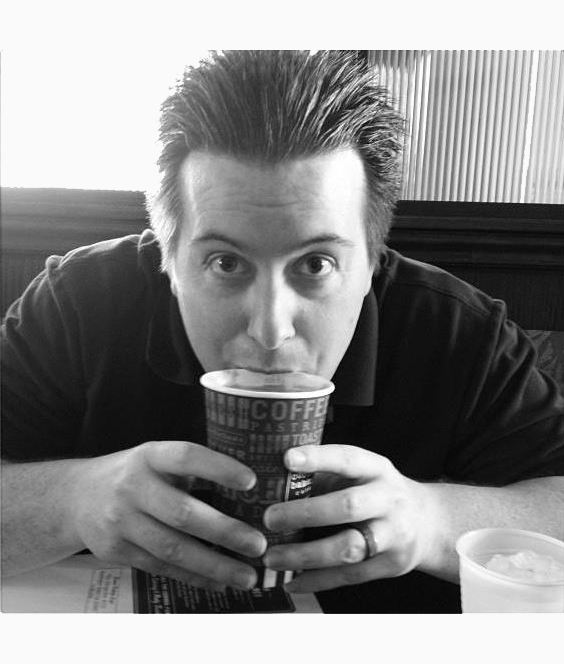 Born and raised near Sacramento, I moved to Southern California to attend film school. After graduating from CSU Long Beach in 2004, I landed my first assistant job in 2005 and have been working in the entertainment industry ever since. Over the past decade-plus, I've worked in production, development, and business affairs for companies both large and small.

After a handful of paid writing assignments, I sold my first feature (written with Bob Saenz) in 2012, which was released on the PixL Movie channel in November 2015.

In my spare time, I enjoy reading, music, games, travel, and helping other artists find the middle ground between their creativity and commerce.